WeLoveCinema is your own personal guide to all of the best movies screening anywhere in London, and was born with a very basic purpose - to help our fellow cinema-goers have the most care-free experience possible. We’re all about movies, and our main aim is very simply to connect the general public to London’s best cinemas and most exclusive film screenings, city-wide. How do we do it?

WeLoveCinema houses one of the most powerful search and filter systems in the London movieverse. By selecting from a range of filters covering everything from date, to location, to genre, no matter your tastes, we can connect you with anything from the latest blockbuster, to the most obscure arthouse movie in seconds.

We both interpret and modify all of our data on a day-by-day basis, to make sure all of our cinema info and showtimes are 100% up-to-date and accurate, so you can find the most convenient showtime for you. Our system redirects you straight to the cinema booking page, so in less than a few clicks, your tickets are bought and you’re ready to go!

Even if you don’t know exactly what it is you’re looking for, our easy-to-use, poster-focussed website instantly puts you right in the heart of all the movies showing anywhere in the city. Every profile has a detailed bio, with all of the necessary info, from running times to the latest trailers, to help you make that all important decision.

No more scrolling through countless websites, or showing up at the wrong time, WeLoveCinema is the quickest and easiest way to plan your London cinema trip. 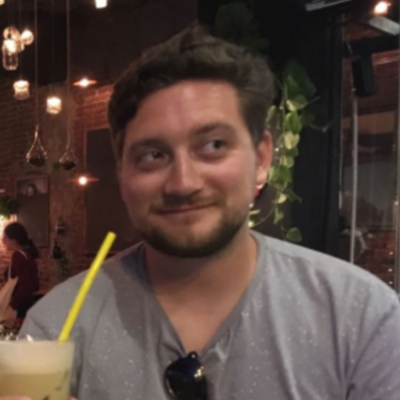 After completing a degree in screenwriting, Tom has since worked in a number of related (and unrelated) fields, including television, digital marketing, and as a film critic, writer, and editor for a number of pop culture websites. More ›

Tom has been obsessed with film ever since he first knew how to watch one, and is embroiled in a never-ending mission to watch as many movies as possible - the good, the bad, and the ugly.

In his spare time he frequently finds himself tinkering with countless, unfinished novels, and travelling the world as often as his bank balance will allow him. 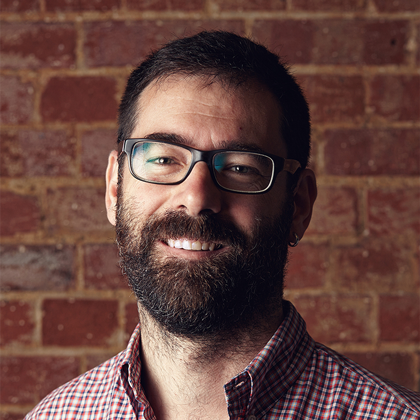 Juanjo Barreda hails from Castellón, Spain, not far from the city of Benicassim.

In 1998, he finished an engineering degree split between both Madrid and Paris. It was then that he was inspired by his artistic idols: Haring, Basquiat, Pollock and Rothko to make a move to New York City and try his luck at becoming a painter. Although initially unsuccessful, Juanjo was very much still driven. He decided to head back to Madrid with the intention of pursuing a career in graphic design (and a bit of science fiction writing on the side). In 2005, he started Nonoloa, a Madrid based t-shirt company dedicated to printing urban art. More ›

Juanjo’s chaotic taste and uncompromising curiosity in music and film steered him to London in 2013, where he created WeLoveCinema as brand new way to explore everything the capital of the world has to offer.

If he ever seems to have suddenly vanished, look no further than Formentera. 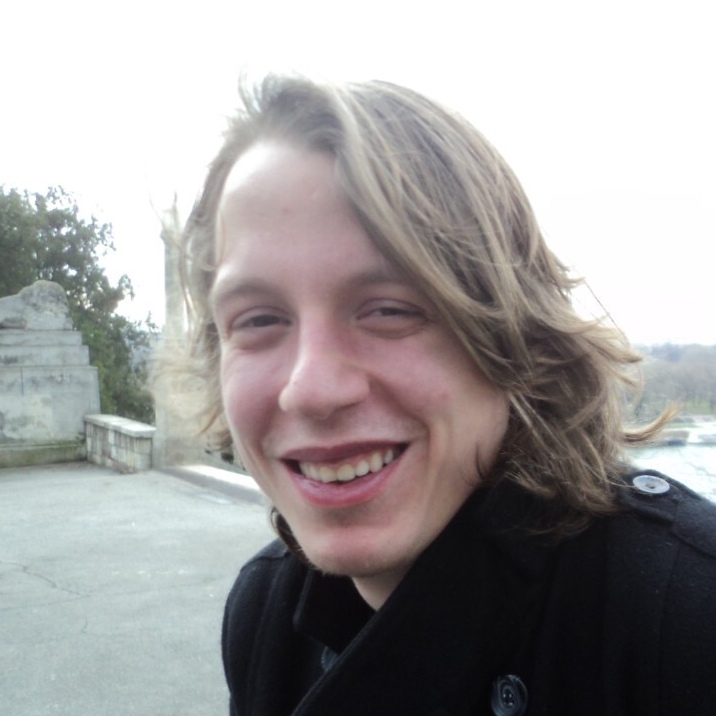 Whether its Hong Kong martial arts, Hollywood film noirs, or miserable European arthouse flicks (his favourite!), Fedor is comfortable talking about all sorts of films, but will absolutely talk your ear off if you mention Yugoslav or ex-Yugoslav cinema in his vicinity. It is a small niche, but somebody’s got to fill it! More ›

Beyond this, he was also editor at Buzz Magazine in Cardiff for two years and is midway through a Masters in Curating at UWE. Fedor is also a musician and a former stand-up comedian, who had a few minor successes on the local scene in Wales before retiring at the age of 23, having been heckled offstage by his mum. 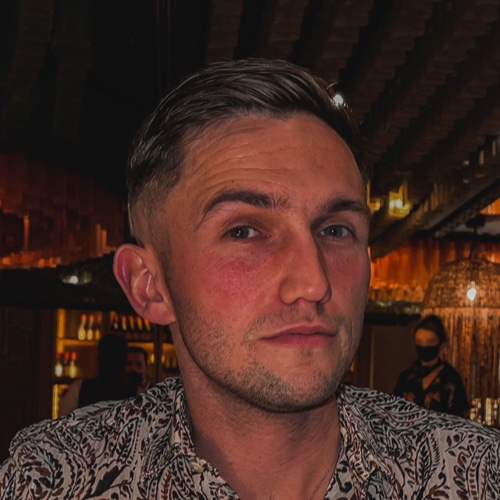 After finishing a law and business degree, Dale fell unknowingly into a career in marketing. Eight years and a few kilos later, Dale is working as a marketing manager, strategist and analyst in a sector he simply adores, with a great company, of course. More ›

As an avid runner, reader, writer, and watcher of pretty much anything and everything, his love for cinema has been full-tilt since being sat down and forced to watch, 'It's a wonderful life' whilst still learning to walk.

If at any point you're failing to reach him, he'll be buried in a book or wandering aimlessly somewhere in Northern Italy. 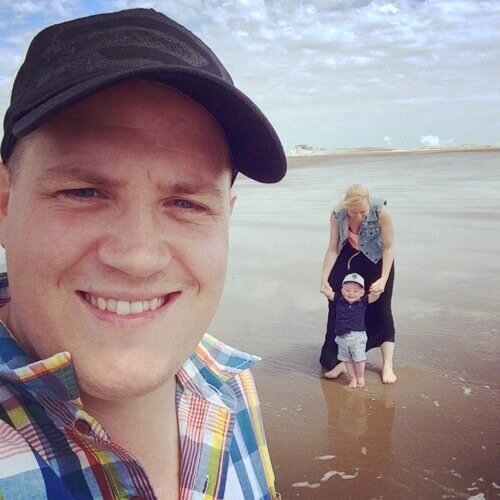 He has worked on app projects for numerous industries and for a multitude of clients around the world having previously headed up development for a Kent based agency. More ›

Away from the office Liam can usually be found taxiing his Sons to various football games and training sessions.