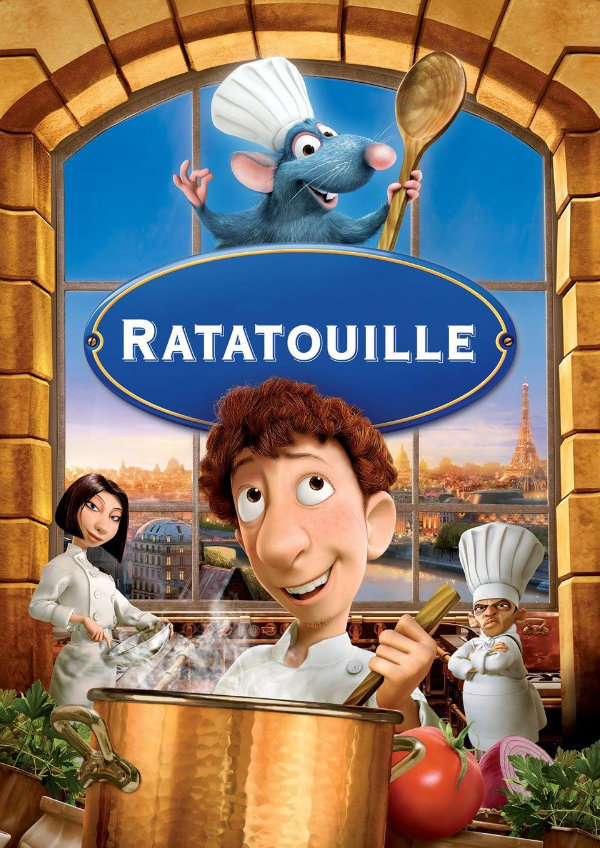 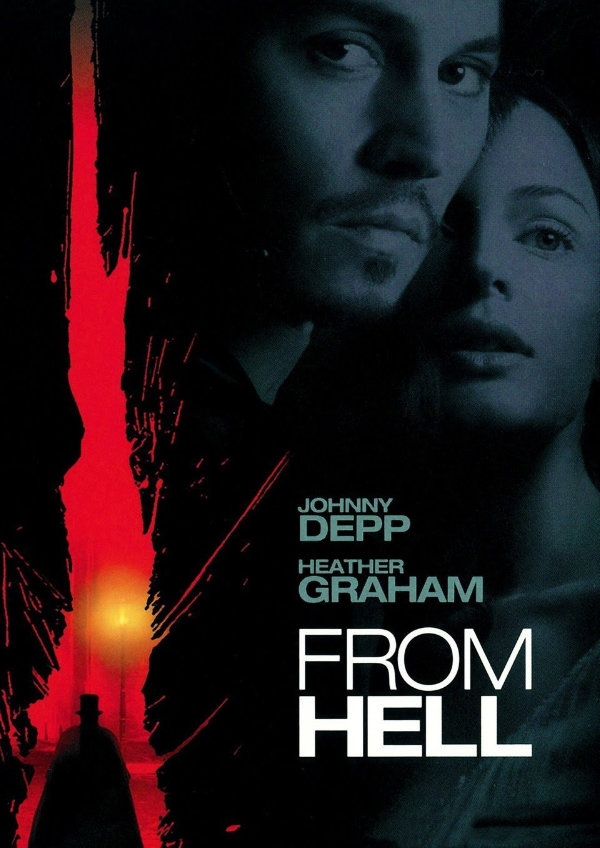 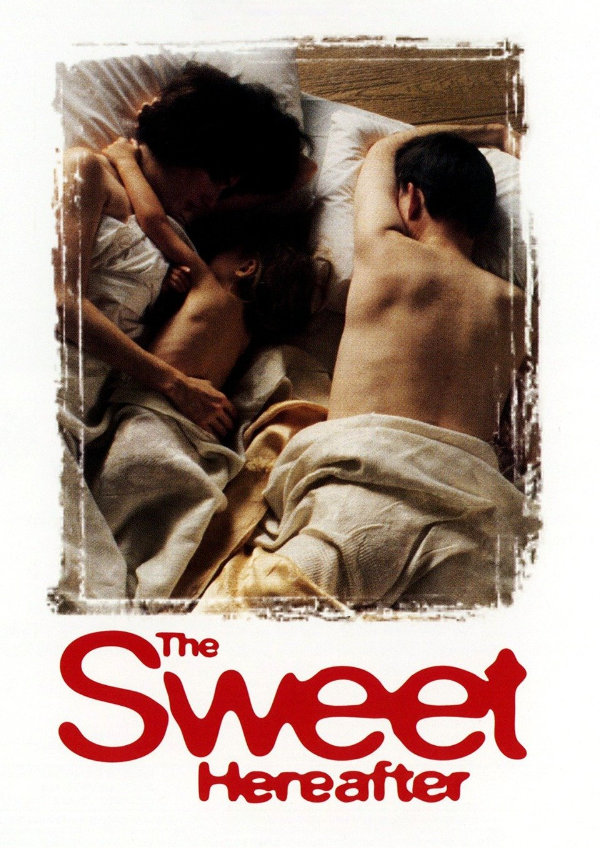 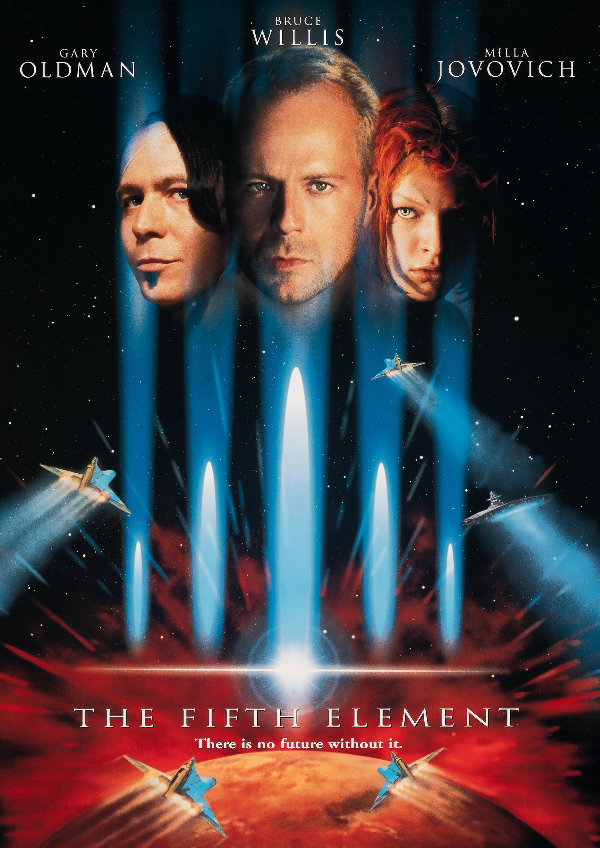 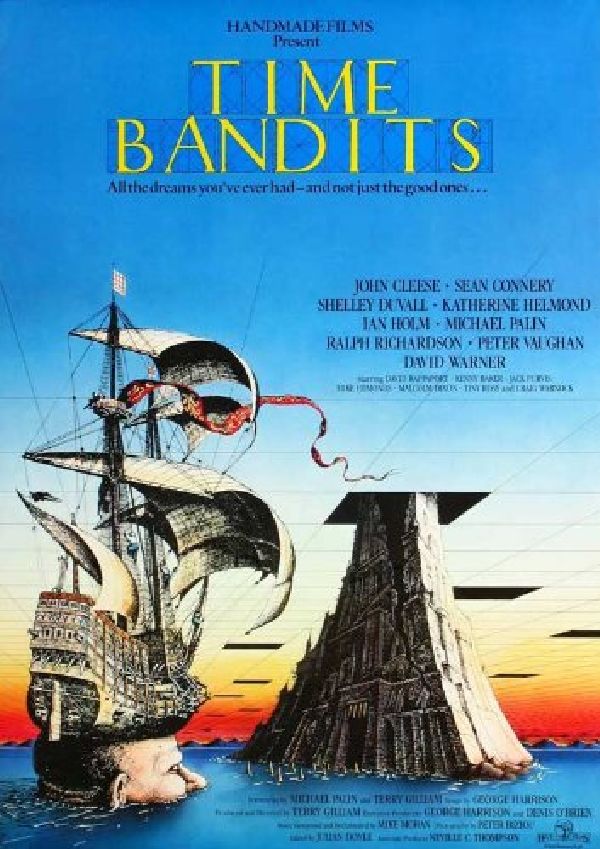 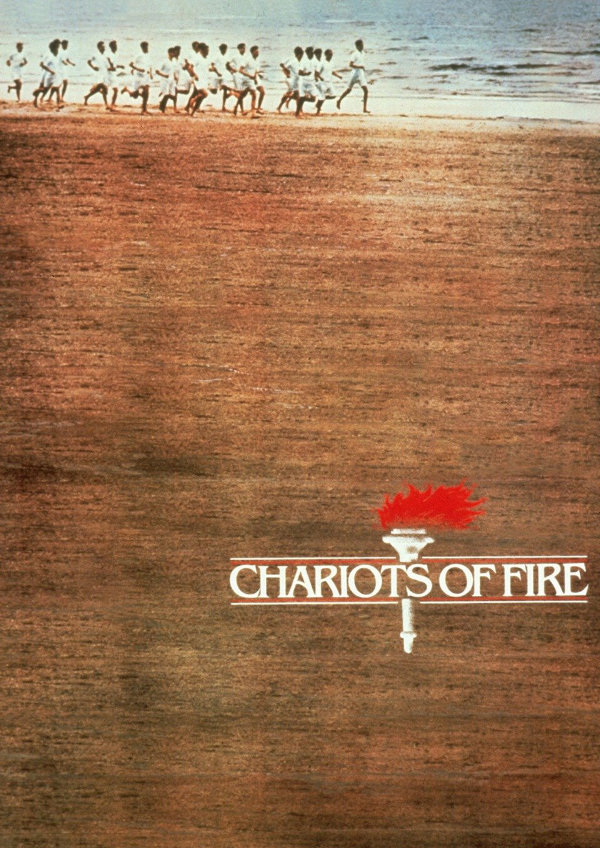 Emily Watson and Paul Mescal are mother and son in this strange, almost-thriller about a lie with terrible consequences

Though it could have used a more disciplined edit, this stranger-than-fiction true spy story makes for an easy crowdpleaser

To coincide with the release of Parallel Mothers, Fedor Tot delves into the great Spanish filmmaker's vast and transgressive canon...

From unmissable dramas to fascinating docs, including the final film from Swedish director Roy Andersson and an Egyptian romance

From cinema releases to streaming gems, including a Bill Murray caper and a hilarious documentary about one man's battle with dementia