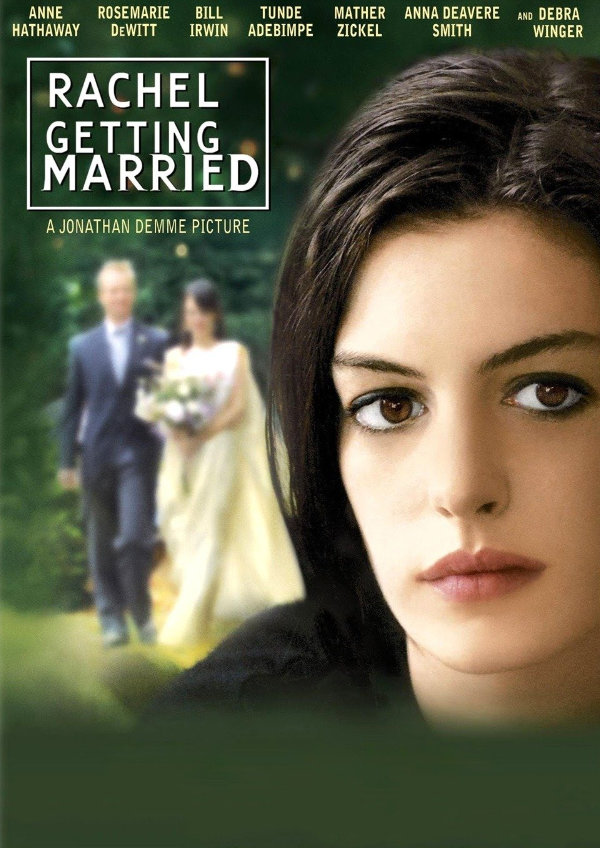 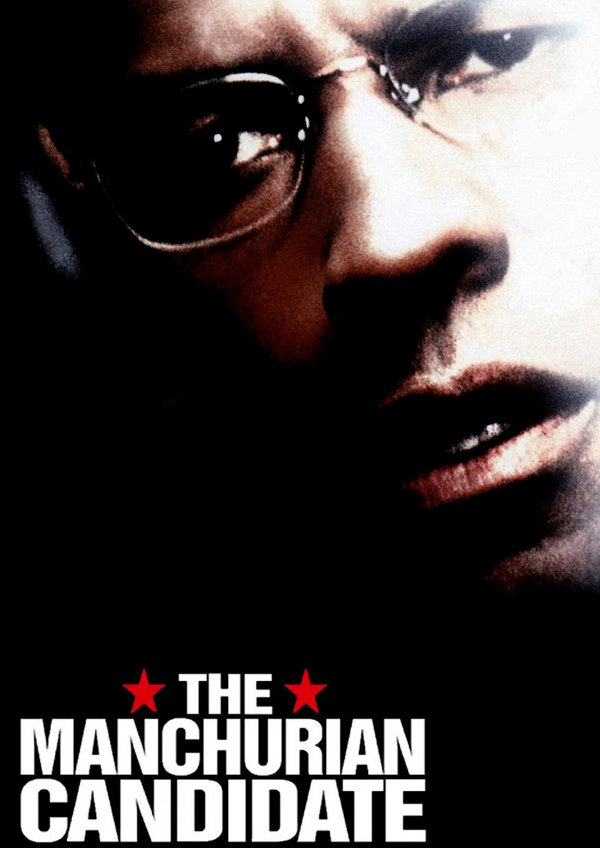 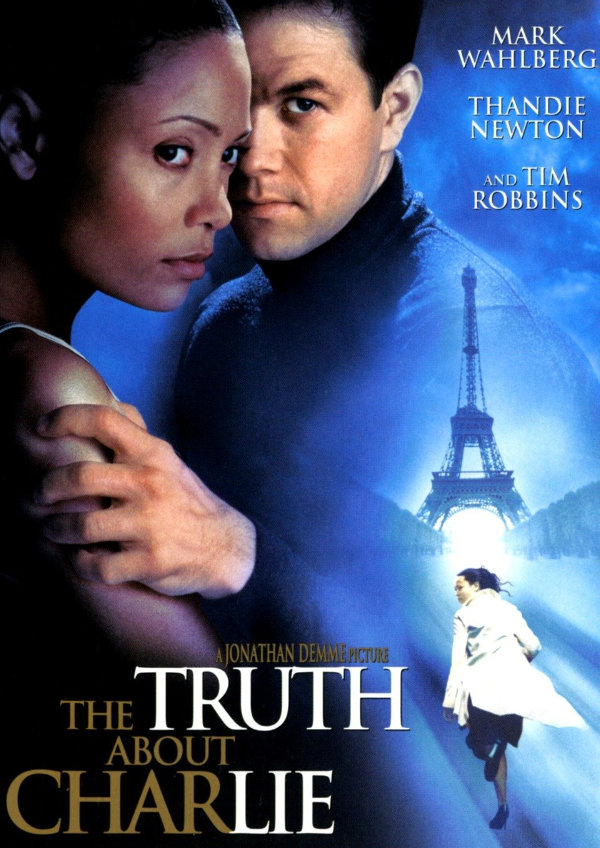 The Truth About Charlie movie 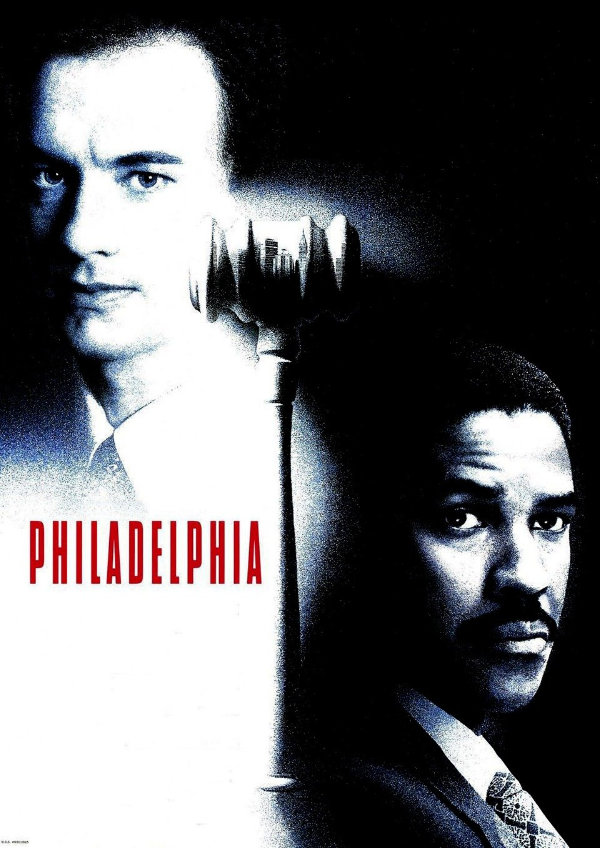 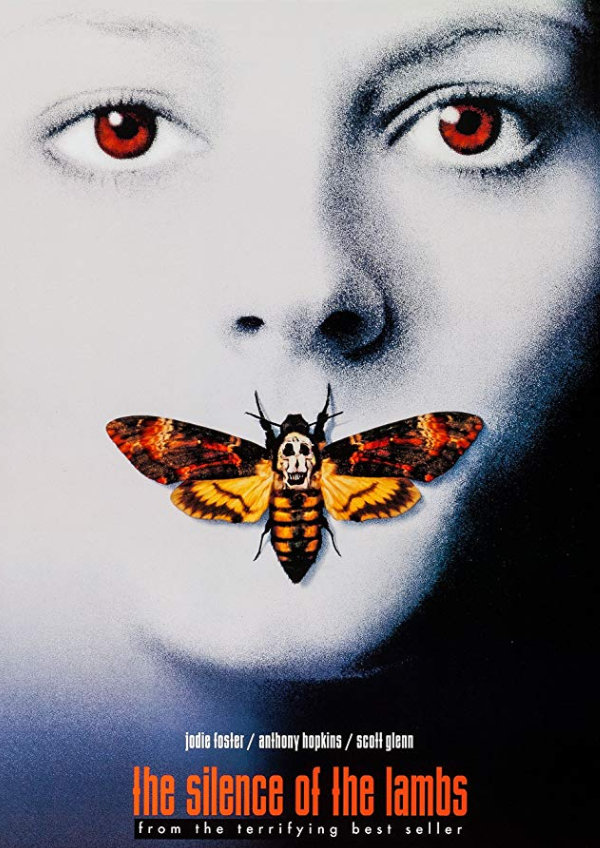 The Silence of the Lambs movie 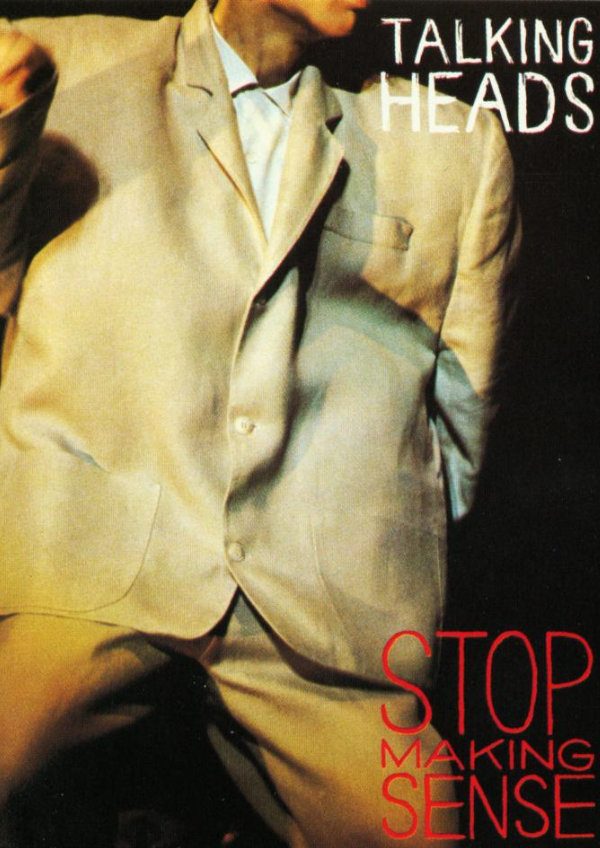 The Silence of the Lambs at 30: Jonathan Demme’s Style Sees (Almost) Everything

Endlessly revealing, though not without its problems, Ben Flanagan looks back on the serial killer classic three decades after its release

With London's cinemas still closed, we highlight the best new releases to stream this Christmas, including Pixar's latest

The A-Z Guide to David Fincher

From Auteur Theory to Zodiac, we continue our celebration of the Mank filmmaker with an in-depth look at the man and his movies

With London cinemas temporarily closed, we highlight the best new releases on streaming platforms, from dramas to documentaries

As the (partly) digital edition of London’s film festival comes to the capital, we rundown our picks for the most essential features...

With Bong's second film re-released in UK cinemas, we look at how the Korean director took apart an ailing genre and paved the way for its more complex future

20 Films to Make You Love the World

In these strange and conflicted times, we highlight a selection of humane and life-affirming films, from features to documentaries