Comedian and actor Jim Carrey was born in Newmarket, Ontario, Canada, on January 17, 1962. Carrey relocated to Los Angeles to pursue comedy, eventually landing a spot on the sketch comedy show In Living Color. He went on to huge box office success in comedies, including Ace Ventura: Pet Detective and The Mask, and delivered acclaimed dramatic performances in The Truman Show, Man on the Moon, and Eternal Sunshine of the Spotless Mind. His later films include Kick Ass 2 and Dumb and Dumber To. 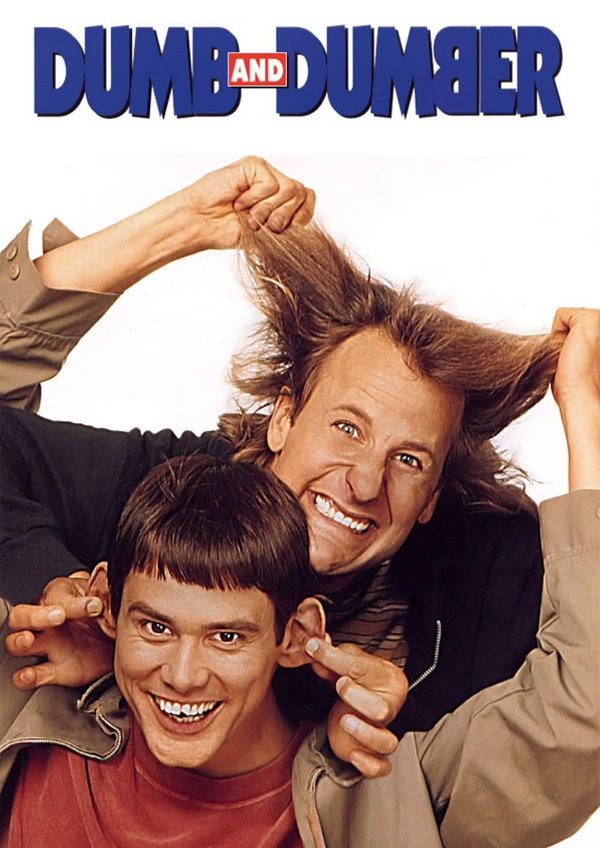 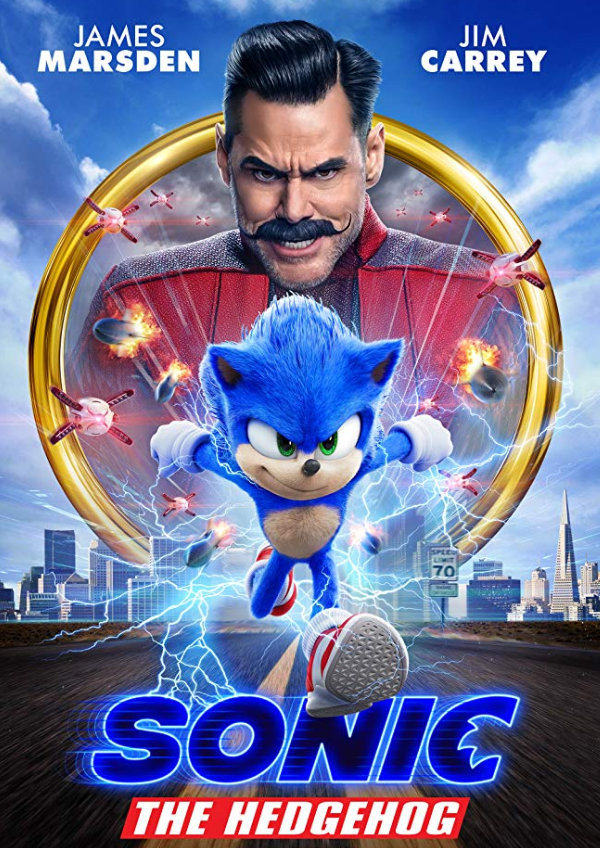 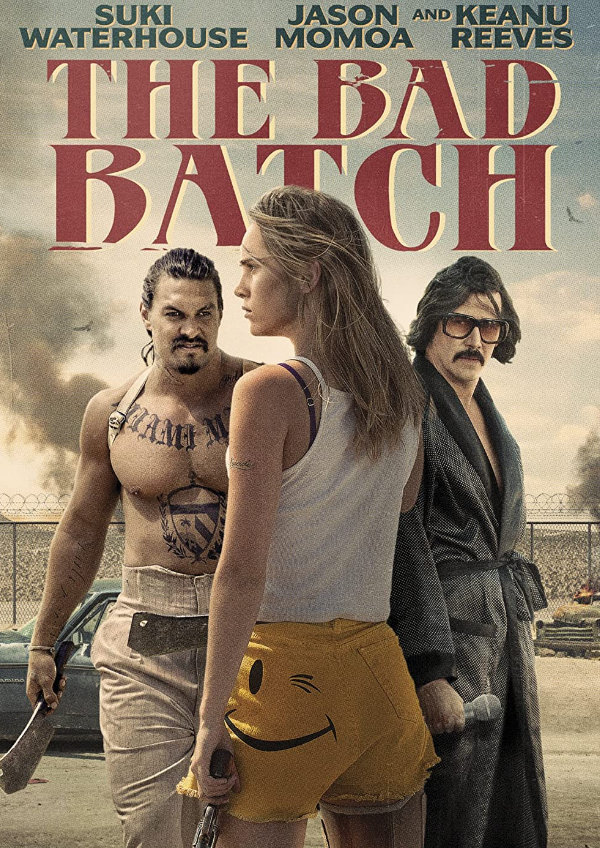 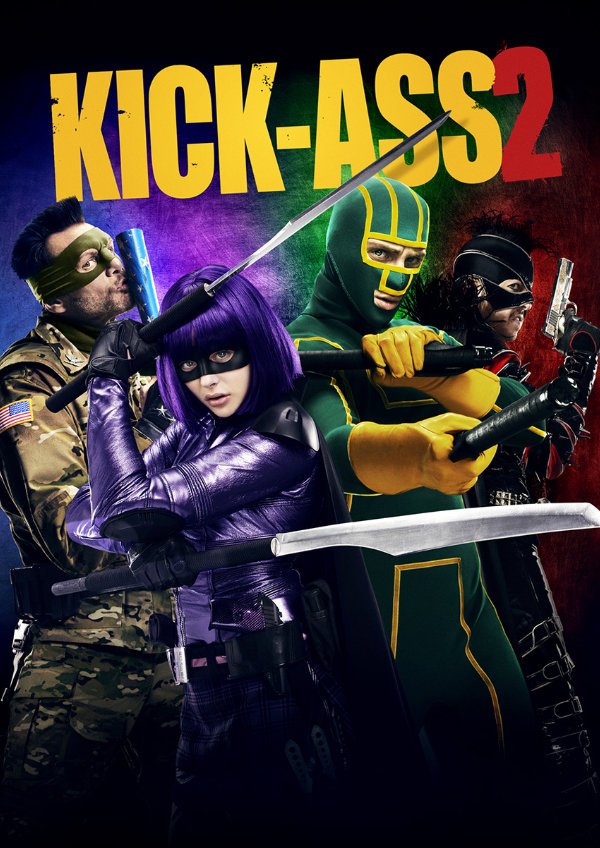 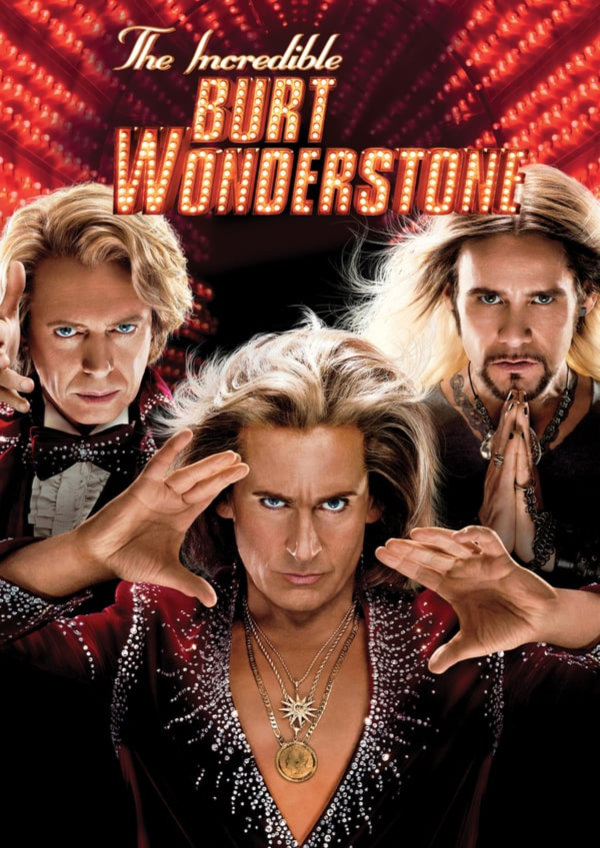 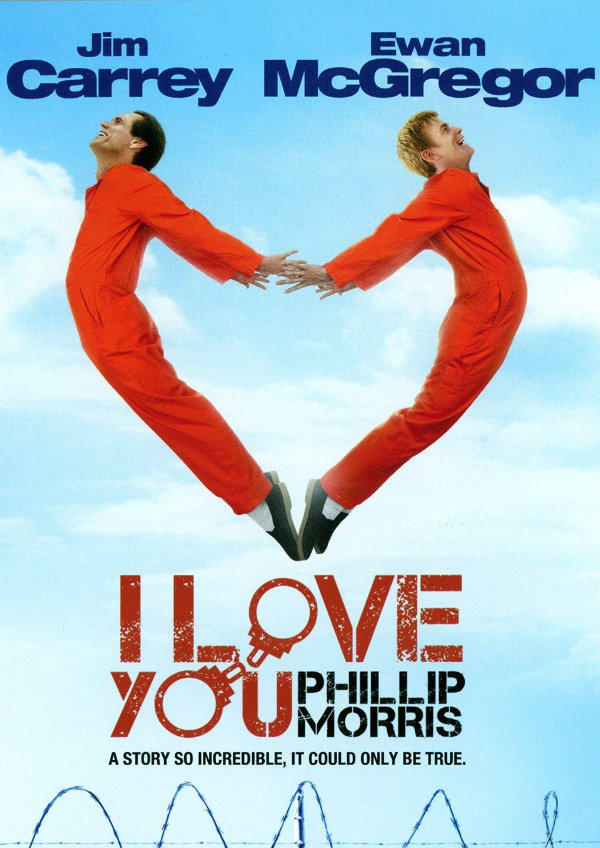 I Love You Phillip Morris movie 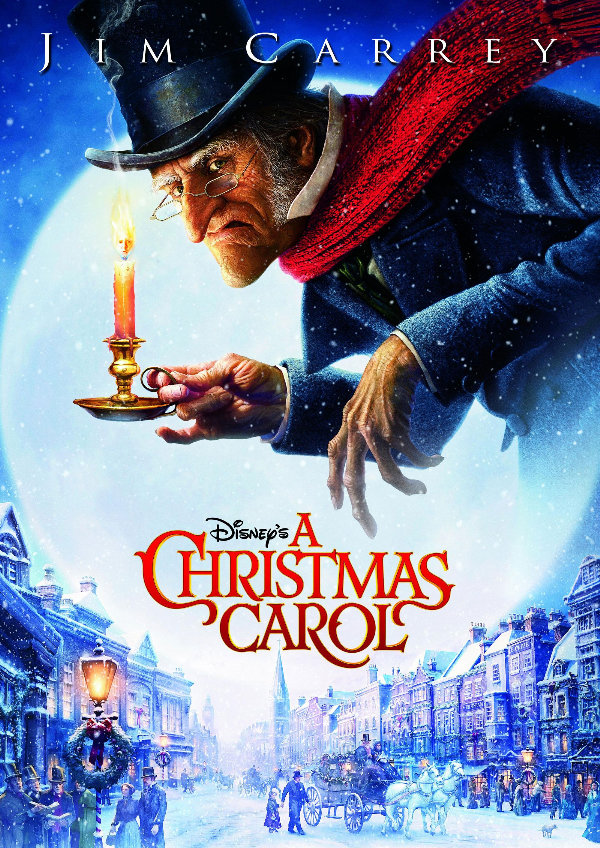 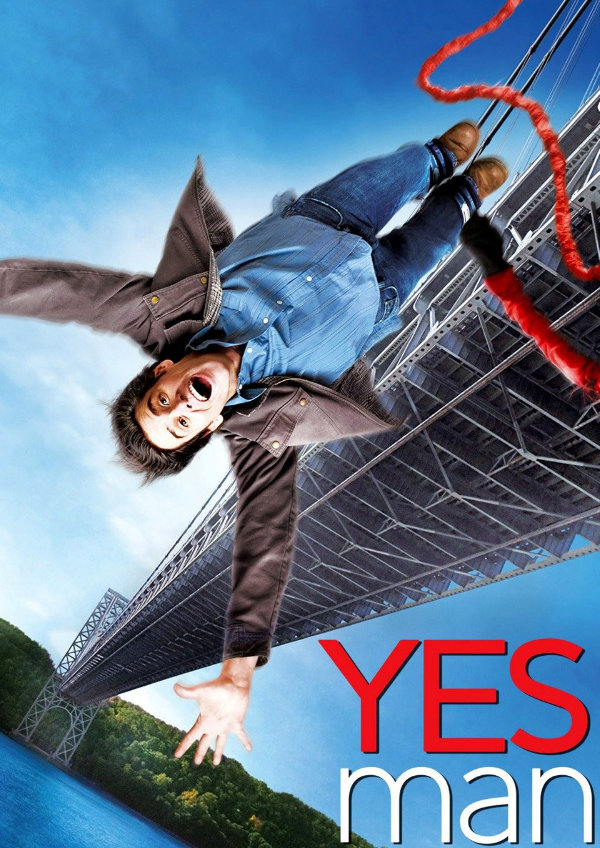 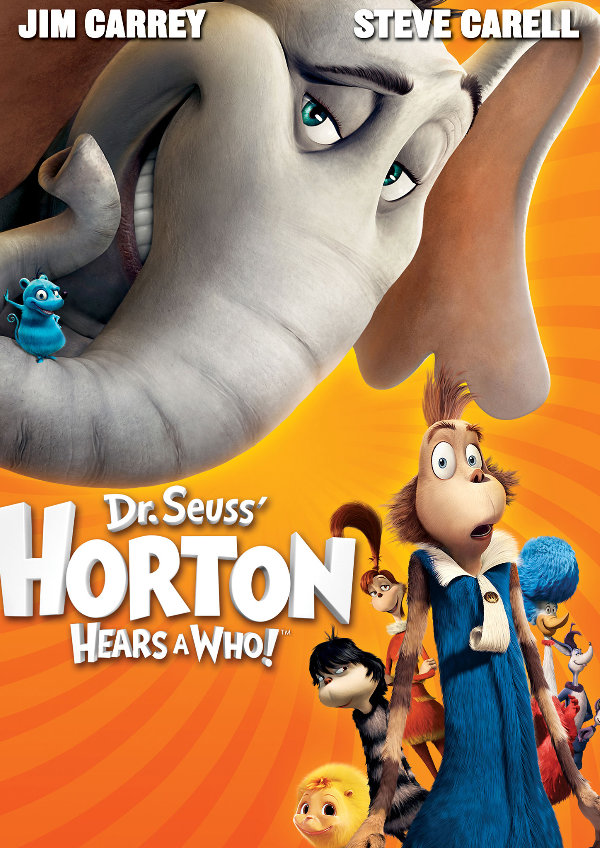 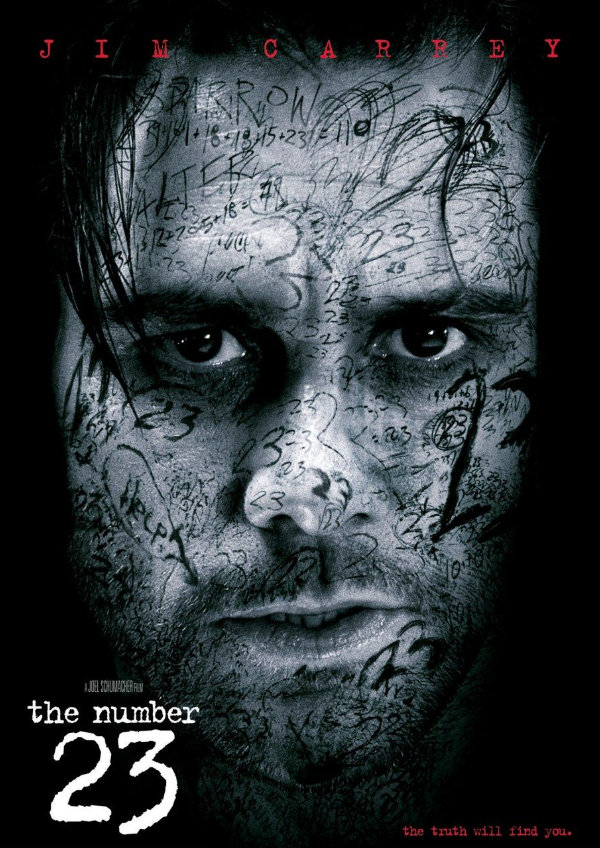 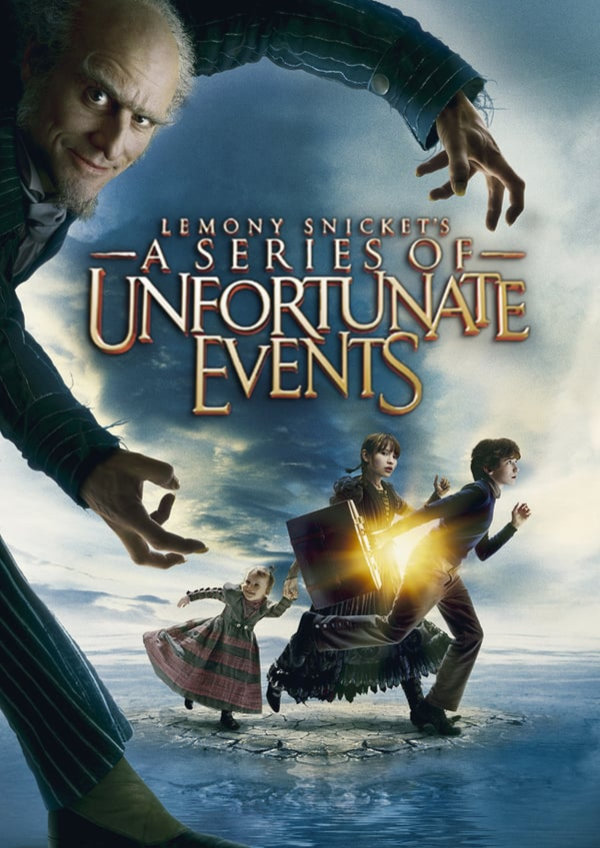 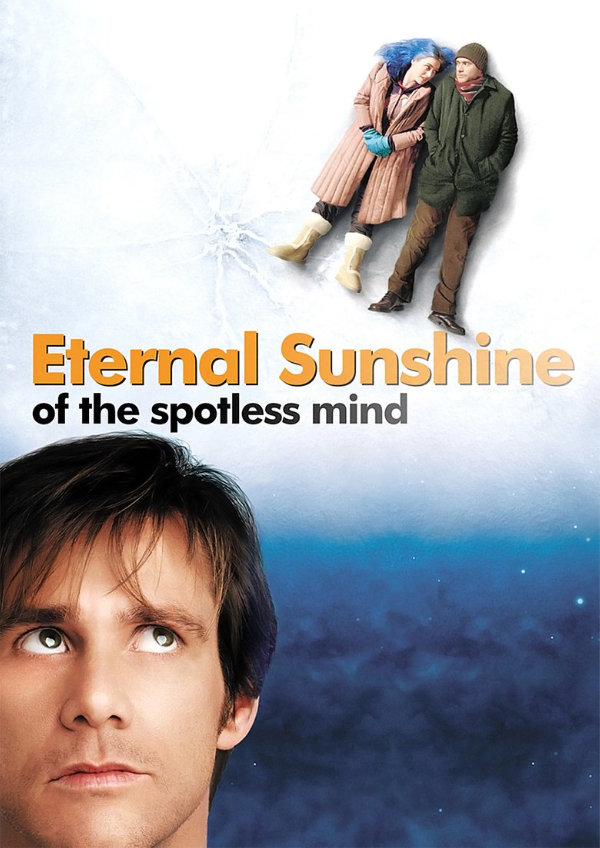 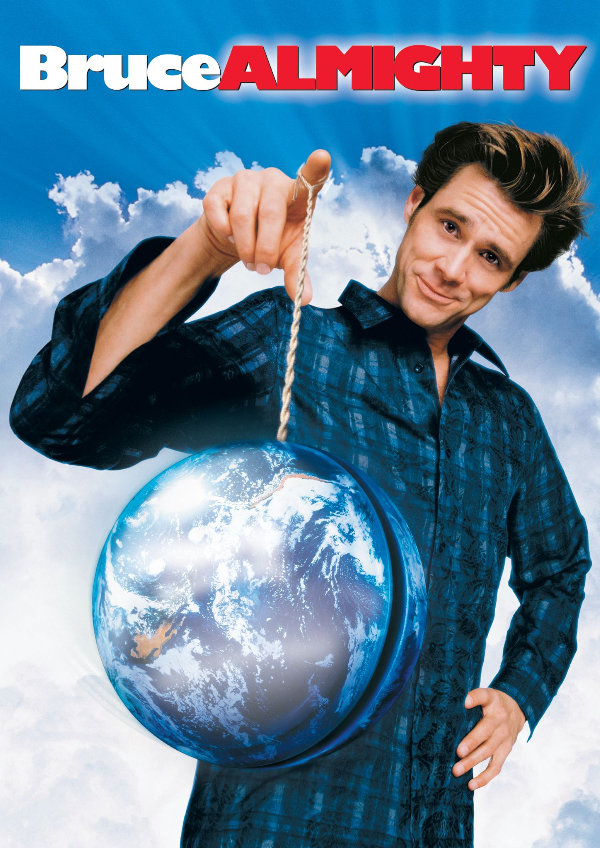 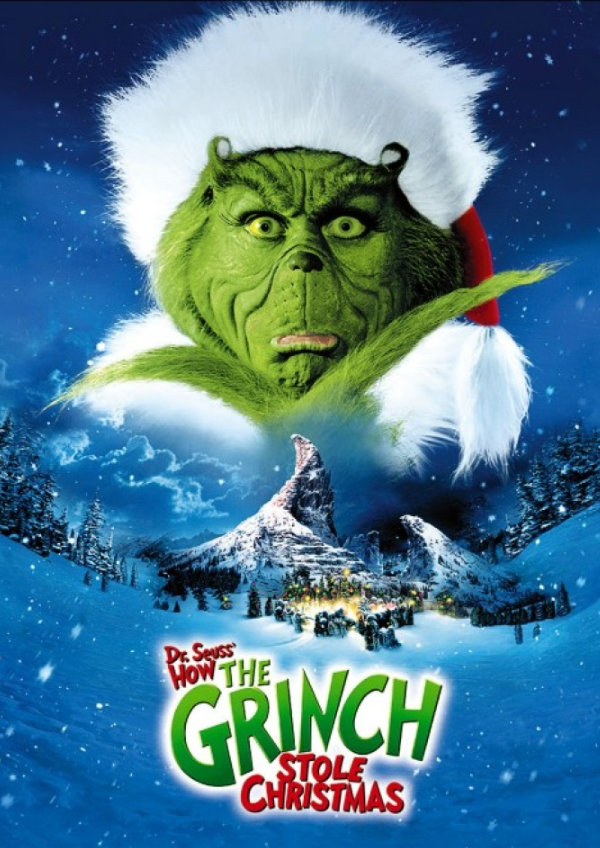 How The Grinch Stole Christmas movie 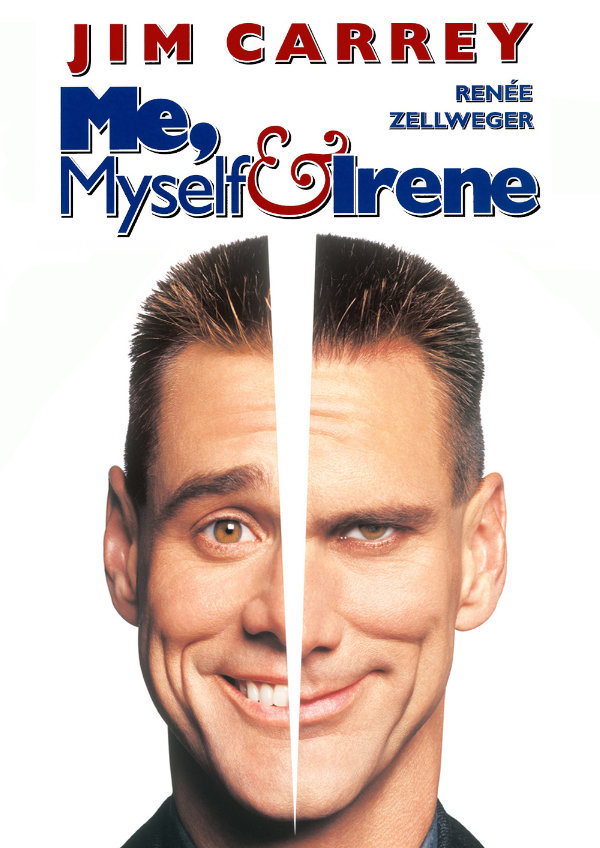 Me, Myself & Irene movie 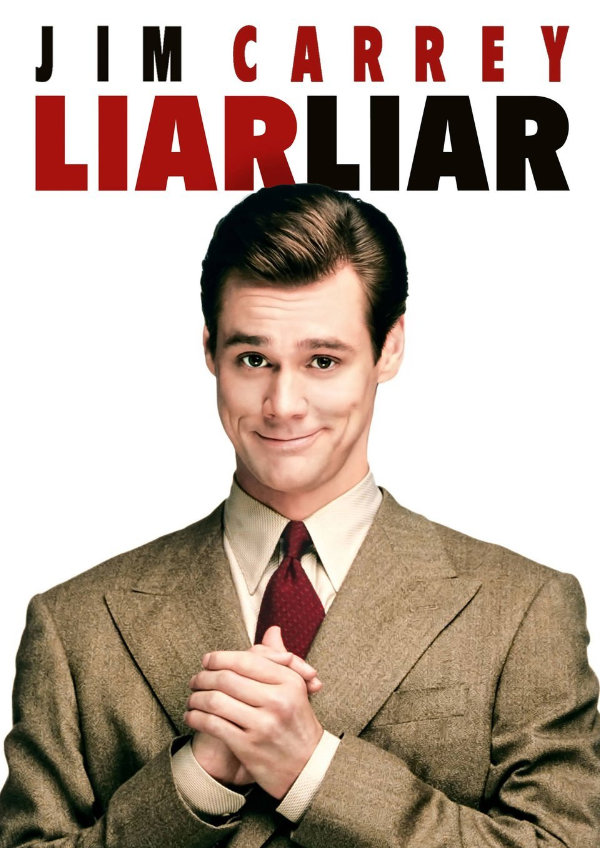 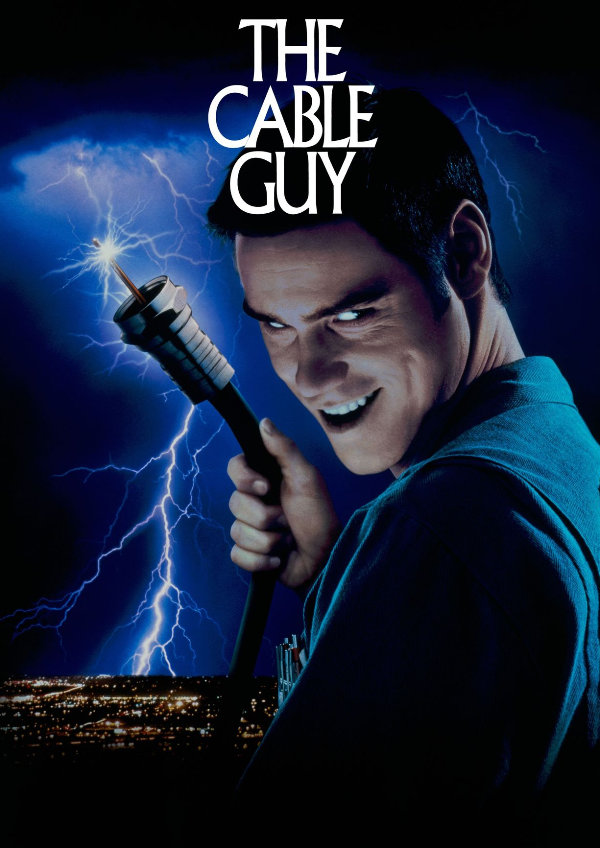 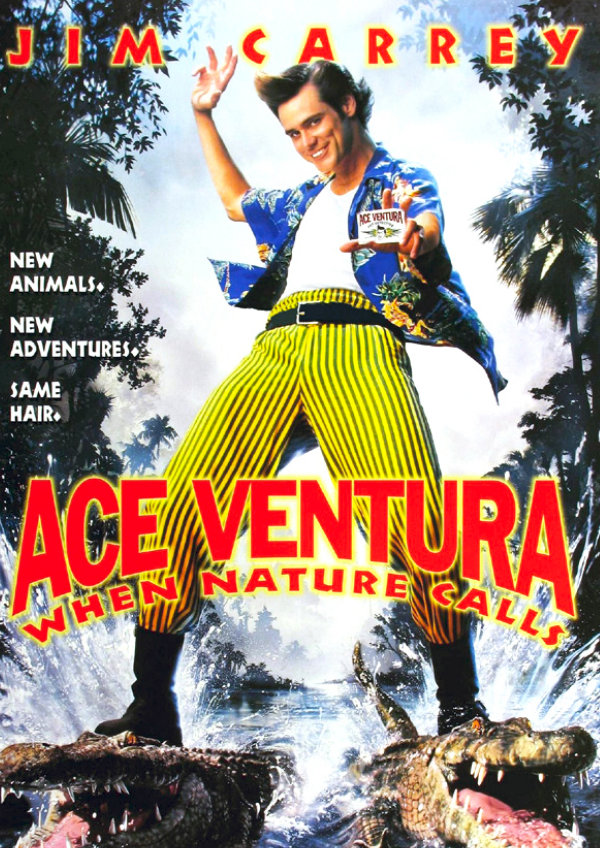 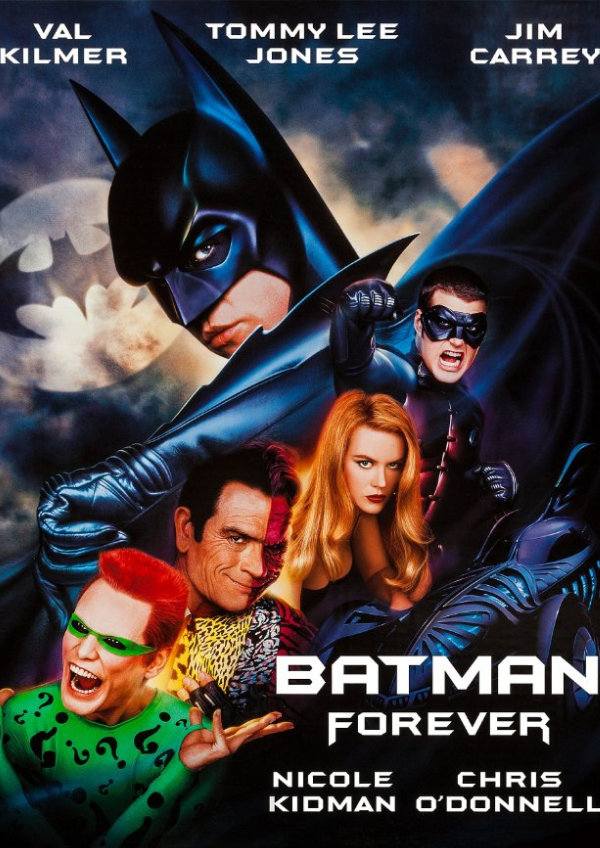 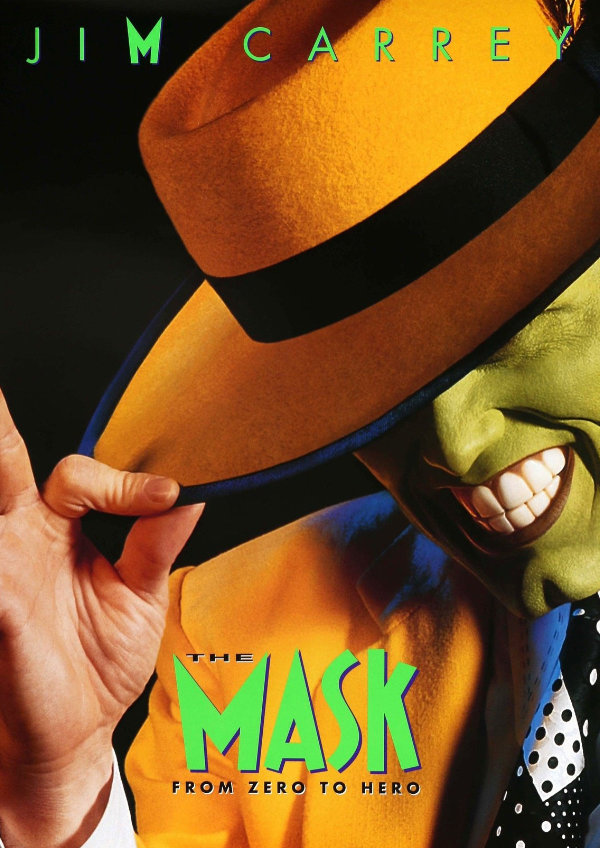 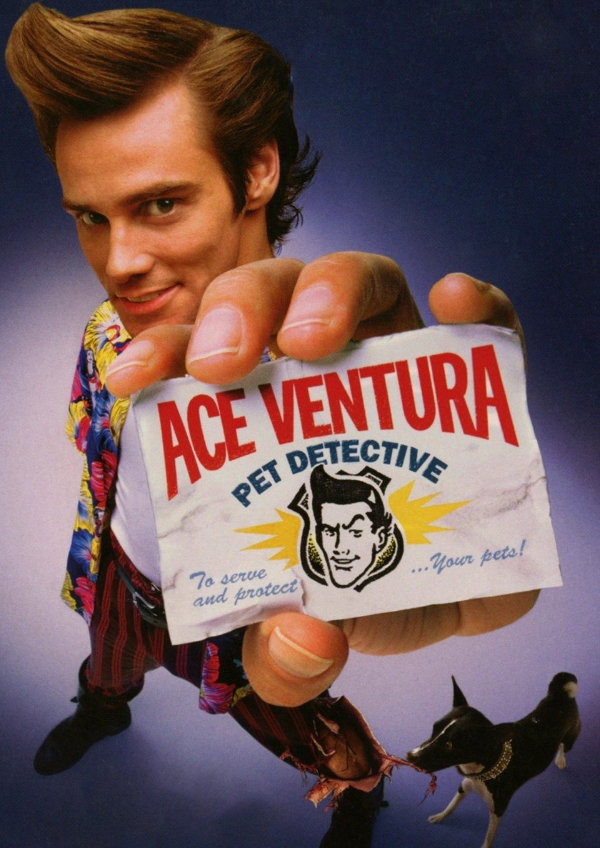 This obligatory video game adaptation sequel has its moments but wastes a bizarre amount of time on useless, unfunny B-plots

To coincide with the release of The Batman, we look back at cinema's decades-long grappling with the Caped Crusader...

With I'm Thinking of Ending Things now on Netflix, Ella Kemp looks back at the films that have come to define the writer-director's extraordinary body of work

From Robert Downey Jr.'s "Welsh" accent to a Nazi satire that skimped on the satire, you're better off avoiding these movies...